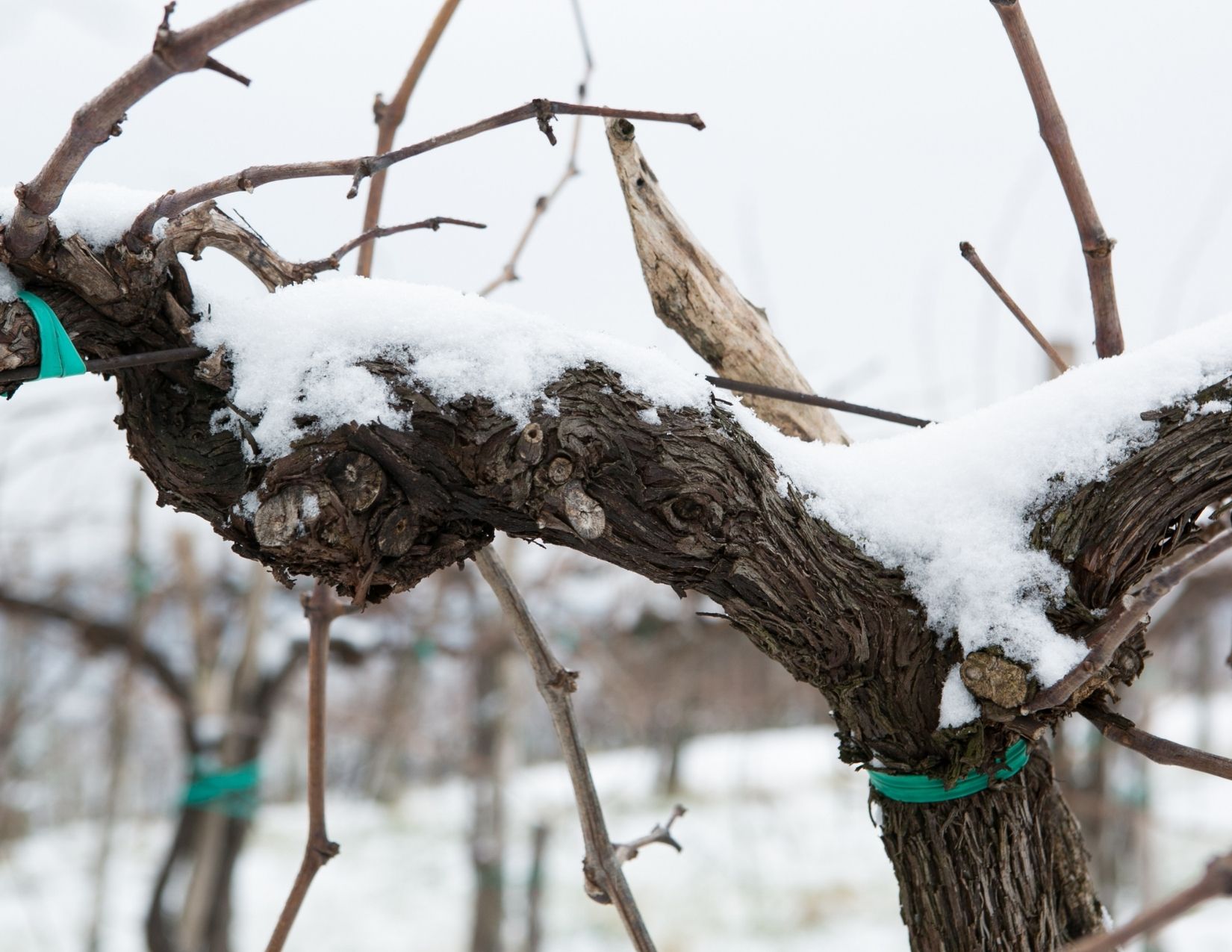 What does this unexpected snow mean for Washington’s thriving wine industry?

For the first time in 87 years, Washington state experienced an abnormally cold April which brought a snowstorm to the state on April 11, 2022. While some residents welcomed the snow day with open arms, the wine industry looked nervously at each other in panic. Only a few weeks earlier, bud break had swept the Washington state vineyards. Bud break is an exciting time for vintners as it marks the beginning of the wine growing season. Baby flower buds just beginning to form on the grape vines is always a cause for celebration and a hopeful anticipation of the season to come. Wine growers were not expecting to have their buds face the harsh temperatures that snow brings. As the buds develop, they become less tolerant of the cold, and by the time the color green appears on the buds, they cannot survive a frost, much less a snowstorm, and the crop will be damaged.

Rick Small, owner of Woodward Canyon Winery in Walla Walla, Washington commented, “We see buds killed in Merlot and buds killed in Cabernet, but we still think we can still prune around that to some degree and still wind up getting a crop.”

While grapevines can survive cold conditions, they must be given time to acclimate to the temperature. A quick, unexpected freeze can cause huge problems for the plants.

Kim Bellingar of Bellingar Estates said, “it’s still too early to tell the extent of the damage.” She does suspect that this year's crop will be smaller than her usual yield. For Bellingar, her vines had just started sprouting green buds a week before the record-breaking April snow. The snow killed the buds, turning them brown and crunchy. New buds will grow back but it will push harvest and the entire wine growing season back multiple weeks.

Tri-cities Washington, home of Barnard Griffin Winery, one of the oldest and most award winning wineries in Washington state, saw 2 inches of snow during the “freak” snowstorm on April 11th. The Tri-city Herald reported, “the previous record was 0.3 inches of snow on April 1,1935.” Barnard Griffin’s Richland tasting room opened a few hours later than usual to accommodate the snow, whereas their Vancouver waterfront tasting room closed that day due to the weather.

While there is a lot of speculation going on about the effect of the snow on the buds and the quality and quantity of this year’s harvest, one thing we can be sure about is that there is never a dull moment when it comes to the intersection of winemaking and Mother Nature. 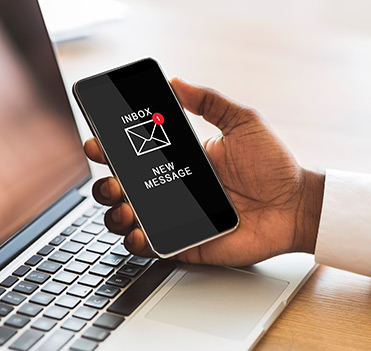 Get notified when new blog is posted.

Thank you! Your submission has been received!
Oops! Something went wrong while submitting the form.

Since 2017, winemaker Elizabeth Bourcier has earned multiple 100-point scores for Bionic Wines in the Walla Walla Valley of Washington state—quietly working in collaboration with founder and French vigneron, Christophe Baron. This month, Baron appointed Bourcier as resident vigneronne, and praised her contributions to Bionic Wines’ last four vintages, and over the last 14 years. 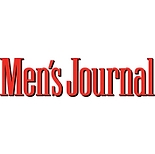 Men's Journal Orange Wine Is the Unofficial Drink of Spring and Summer. Try These 5 Bottles

If you’re a casual wine drinker, you may be sleeping on orange wine. To get you up to speed, no oranges go into producing this wine. (It’s an actual question the vino experts get). Also, orange wine isn’t technically it’s own type of wine; it’s a color of wine, and its hue can range from pale yellow to copper to highlighter orange.She shares her advise for sommeliers and other wine professionals thinking about starting their own business. She emphasis importance of self-care and balance in the process.